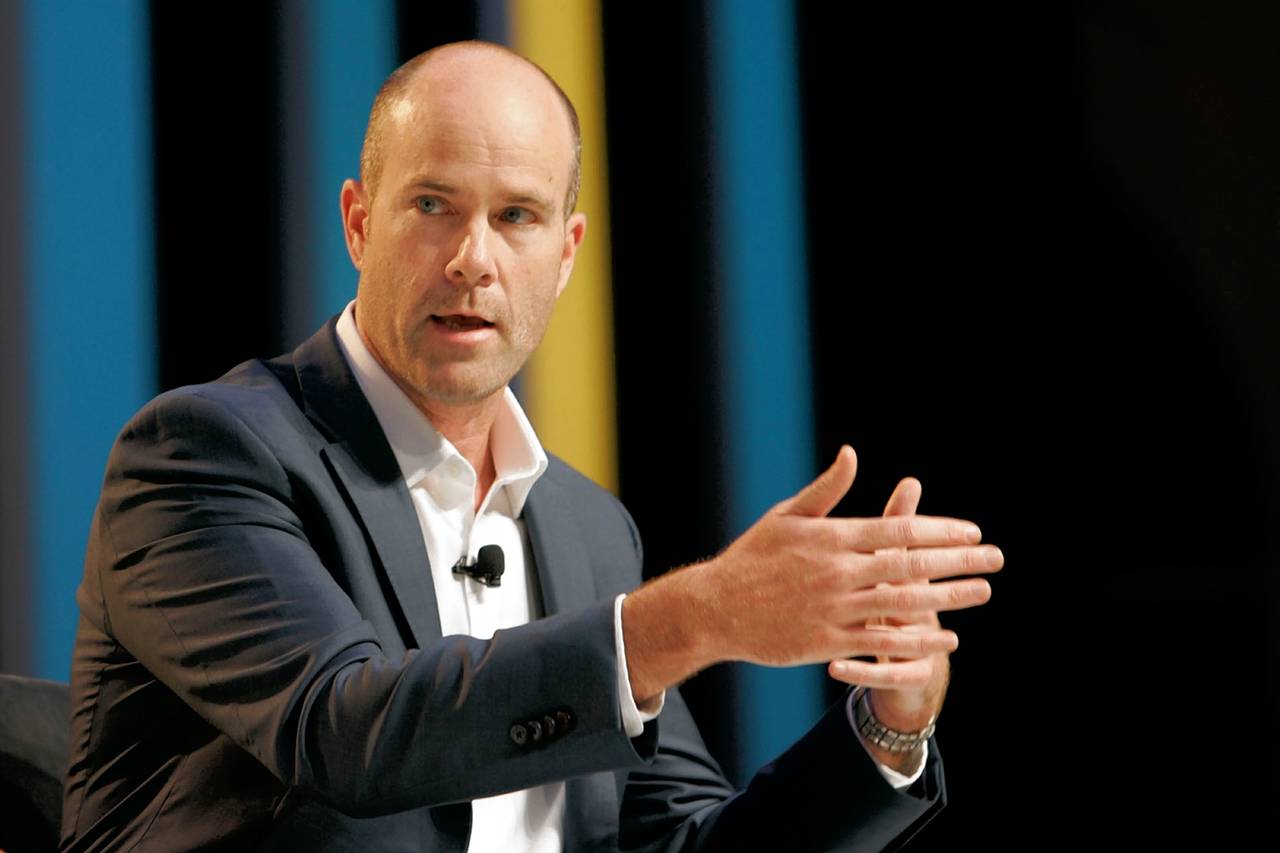 “Our second Special Service Award recipient is Drew Martin from the Florida Chapter. Drew has guided the conservation work of the Loxahatchee Group in southeast Florida for nearly two decades.

“He has consistently identified and tackled the group’s local conservation issues and used the executive committee meetings, the general membership meetings, the newsletter, and the group’s social media outlets to keep members informed, involved, and active.

“Drew attends a myriad of public meetings every month to speak up on the group’s behalf and regularly contributes op-ed columns to the local newspaper.

“He is an active leader in the Everglades Coalition, which includes more than 60 local and national environmental groups dedicated to restoring and preserving the Everglades.

“In the past few years, Drew has attended national conferences representing the Sierra Club, including last year’s Ocean Conference in Washington, D.C., and the Youth Climate Summit in California last fall. 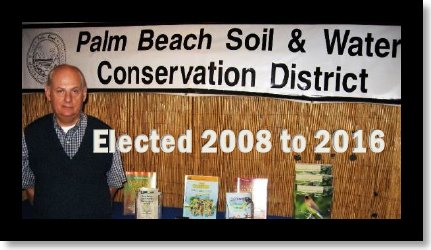